This is the stunning promotional video that was released to promote the original Half-Life 2 game released in 2004. At the time, the concept was fresh and the immersive story telling broke new ground. It also helped that Half-Life 2 utilized the latest generation of 3D graphics cards. You will watch it and you will enjoy it.

It is difficult to understate the impact that Valve's Half Life 2 had on the gaming industry. Not only was the game immensely successful in its own right but it launched Steam, launched Source, and continued on with the ever powerful Half-Life franchise. We are still waiting for the fabled Half-Life 3 to ever eventuate. It was also a risky enterprise when it launched. I remember having a reasonably modern desktop computer at that time and still needing to go out and buy an updated graphics card to handle Half-Life 2 at a playable framerate. This sets the stage for how futuristic, and yet in many ways retro, the graphics and video capability were.

Imagine yourself sitting in a large auditorium with 300 other avid gamers waiting for the first hint of the next instalment Half-Life to be played. Turn down the lights; Turn up the volume on your headphones. This is going to be epic.

This is a pre-release trailer of Valve's Half-Life 2 video.

Note that the video publisher has not endorsed this article. The video is served directly by archive.org from this webpage. Please read archive.org's privacy and copyright policy. The opinions expressed may not reflect the opinion of this site. 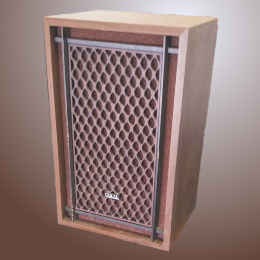 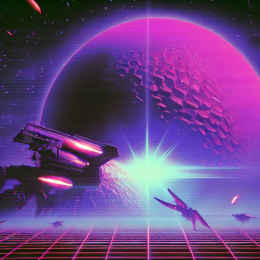 How to attack an
invading Dyson Sphere