Mad Dog McCree is an easy game to get into and fall in love with. Save the town, save the pretty girl, and send the crooks packing. Oh, Mad Dog, you saved us. This groundbreaking DVD release that allows you to play a fully interactive version of the classic laser-disc arcade shooting game using your remote control.

That lowdown dirty sidewinder Mad Dog Mccree and his band of cutthroats have ridden into town, kidnapped the Mayor and his daughter and taken them to his hideout. These hombres are mean and vicious. What a town needs is a gunslinger to spray a little lead in harm's way.

Using your controller to aim and fire, you'll have to make your way through town, rescue the sheriff who has been locked in jail and then make your way to Mad Dog's hideout. But only the best shooters will meet Mad Dog Mccree in the final showdown; Just be sure your Colt .44s six shooter is loaded!

The arcade game is played through a number of stages. The player must use their six-shooter skill to fire on enemies before they have a chance to return fire. The twist here is that there are occasionally innocent civilians and hostages that need to be avoided. Remember to reload your pistol by the sixth shot by pointing the light gun off screen and pressing the trigger. This format works well and adds to the pressure of the game.

The game was originally released as a live-action laserdisc game at the arcades. One the arcade machine, players used a light gun to quick draw, shoot and reload the pistol. The video quality was miles ahead of the graphics capabilities of the normal arcade game. The game was very expensive to play, being $1 a credit. The fun and the humor really pulled the game off. Since its arcade release, the game has been successfully ported to most platforms. The metacritic scores for the game ports are generally low. I believe that arcade gameplay using the light gun does not generally translate well to the personal game controller format.

We have searched the Internet and we believe that this is the best video walkthrough available. The game starts with you riding into town. A crazy old man is standing there, sniffs and says, "It's in the air. Mad Dog McCree and his band of cut throats rode into town." The acting is suitable cheesy but it is the theme is pulled off by the excellent use of real actors, costumes and incredible sets.

Privacy Statement: Video is powered by YouTube which may collect information on your visit to this page, if you play this video or not. The provider of the video has not endorsed this article. 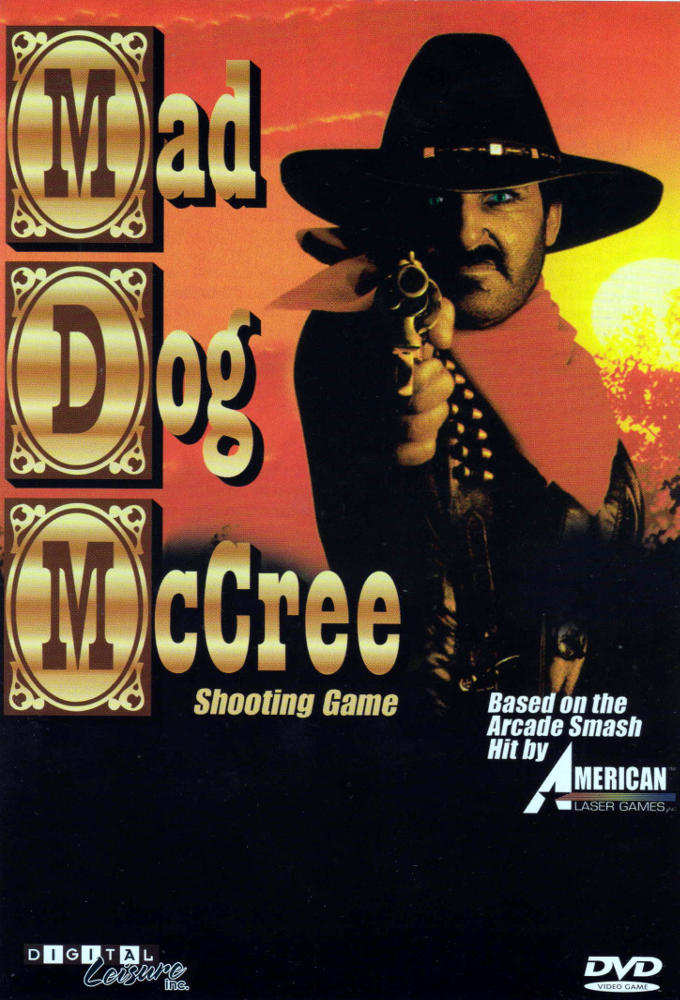 Mad Dog McCree units come up for sale occasionally on the secondary market. The arcade machines were originally released in 1990 and used advanced videodisc capabilities. The equipment to support these machines is very rare and it may be difficult to maintain a fully functional version operating in a live arcade on a continuous basis. 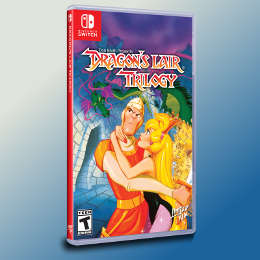 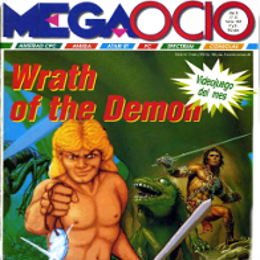 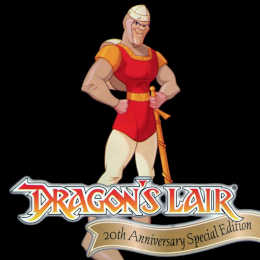 Where is the missing
Apple Lisa code?